What Would Jesus and Mohammad Dress as for Halloween?* 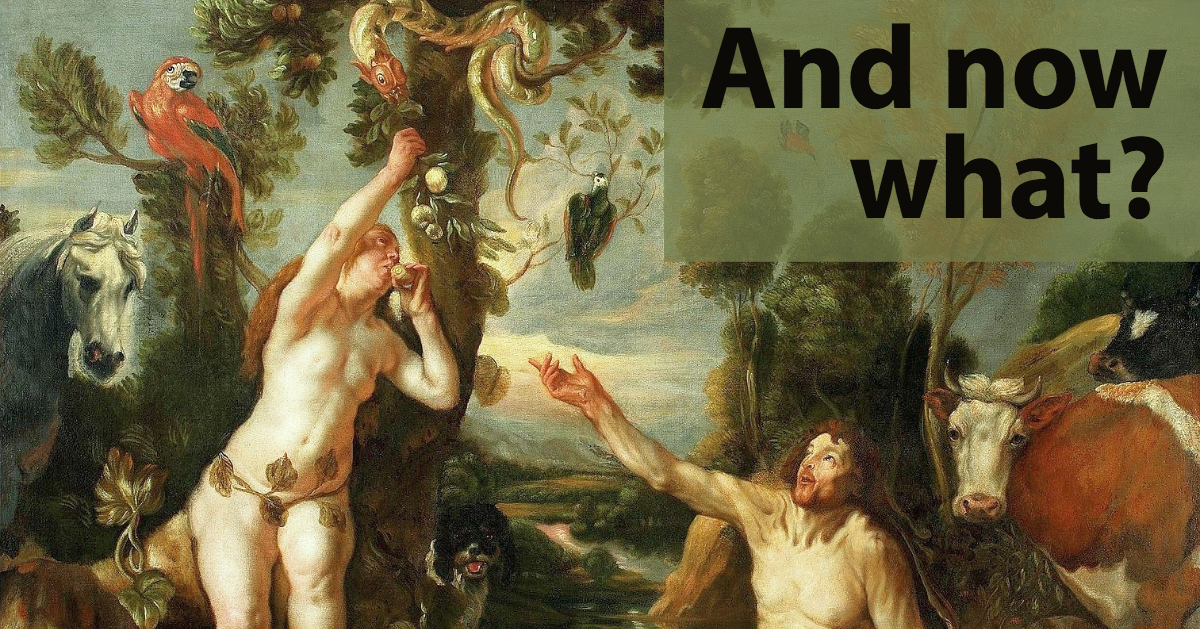 Here’s something that’s been rolling around in my mind recently: Muslims don’t believe in the doctrine of original sin. That is, that we’re all born sinners because of Adam and Eve’s sin. Turns out Jews don’t believe this either and a good portion of Christians, including most who followed Jesus in the days before Augustine.

I don’t have the space here to fully deal with this doctrine. (I sometimes say that when I actually just don’t know how!) But I’d like to point out three things:

This line of conversation leads pretty directly to talking about Jesus. What did he say about sin? What does he do about it? Even this, “You know what his best friend said?” Then quote John from the passage above.

I’d love to hear your thoughts on this. Please comment below. If you enjoy Muslim Connect, please share it with a friend.

Prayer update: If you prayed for our daughter Anna after her crash two weeks ago, thank you. She’s still sore, but doing better. And she bought a replacement car a couple of days ago!