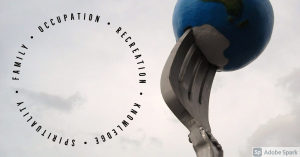 Not the Sort of Muslim Who Usually Comes to Mind 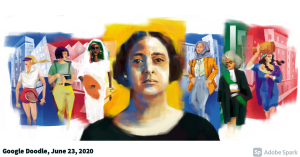 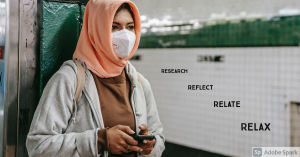 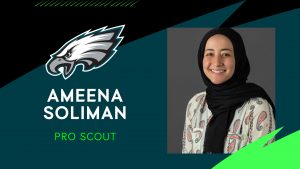 The Philadelphia Eagles football team made headlines this past week by promoting Ameena Soliman to Pro Scout. The move stirred up controversy among Eagles’ fans and beyond. I could see it if they made her quarterback, but scout?

Was it a smart move? Well, on the one hand, the Eagles won fewer games than almost every other team last year. On the other, Soliman’s credentials are legit. I suspect she’s forgotten more about football than any random dozen fans will ever know.

While some detractors questioned her ability to perform her job, clearly some of the issue is her gender and maybe even more so her religion.

Can women really work in football? Many do successfully.

But Muslim women? Of course, most wouldn’t think of her as “Muslim” so much if it weren’t for the darn hijab! You might wonder about her background, but the head covering seals the deal.

But why care about her religion? I suppose some might wonder if the Eagles’ management is placing a misguided desire for diversity above the sacrosanct pursuit of wins. Maybe she got the job, not based solely on merit, but also because she’s a Muslim?

I wonder if there’s also some of this: “I’m ok with Muslims over there, but this is my team, my tribe. It’s always been a reliable place of big, familiar, black and white men. I’m not ok with Muslim women diluting it. They’re getting too close. Heck, they’re getting into everything.”

It looks a little silly when you write it down.

But what about me? What if my kids’ new school bus driver was a bearded, keffiyeh-wearing Muslim dude? Or one of their teachers a hijabi with a heavy accent? I love Muslims, but I’ve still got issues.

Jesus, renew our minds. Transform us to the core of our souls.